The Man in the Black Suit: 4 Dark Tales by Stephen King
My rating:

“What you write down sometimes leaves you forever, like old photographs left in the bright sun, fading to nothing but white. I pray for that sort of release.”

Technically, this is a re-read, because I’ve read these four tales previously, in the other anthologies they were a part of. But I love short fiction, especially by King, and this was just the thing to fill some after – Christmas empty time. These four tales are creepy and fun, and if you are looking for an entertaining ride through some very dark places, it’s just right.

The Man in the Black Suit 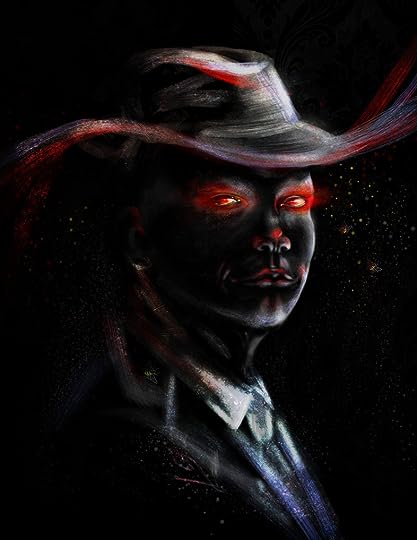 “The face of the man in the black suit grows ever clearer, ever closer, and I remember every word he said. I don’t want to think of him, but I can’t help it, and sometimes at night my old heart beats so hard and so fast I think it will tear itself right clear of my chest.”

The titular tale here is, for me at least, the absolute creepiest, and the one that has stuck with me the most from the previous reading of these tales. An old man is looking back on the day when a man in a black suit, with fire for eyes, appeared out of the woods when he was alone, fishing as a child. The “bargain” they strike – or the manner in which the boy manages to get away from the man, depending on how you look at it – comes back to haunt him in his dotage. I like the theme of looking back, from maturity, on a moment from childhood that defines someone, which is probably why I liked this story so much. 5/5 stars for this story.

All That You Love Will Be Carried Away

It’s one of the only Stephen King movie adaptations that I haven’t seen, so I’m putting it on my list! 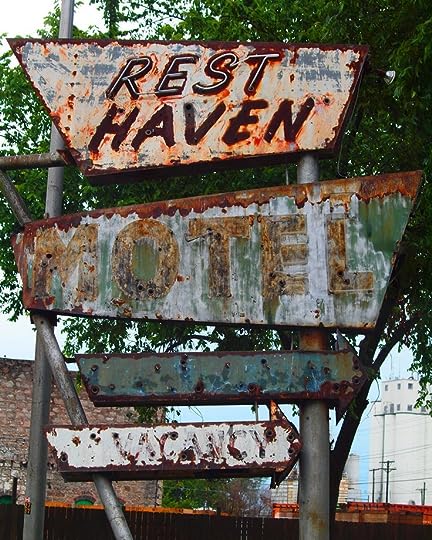 A traveling “gourmet” frozen food salesman is planning a suicide in his roadside motel. His only road companion is his notebook where, for years, he has kept a log of graffiti found in roadside rest stops and truck stops. But if he kills himself, what will happen to his notebook?

This is actually low on the creepy scale and is a pretty sad story about modern life, lack of real connections with people, and a lack of real drive and connection to one’s own life and life goals. 4/5 stars for this story.

You Can Only Say What It Is in French

On a second honeymoon with her husband of 25 years, she begins to experience the strangest episode of deja vu she’s ever had in her life.

This is kind of like Groundhog Day, but oh-so-very-much creepier. High goosebumps factor here. This story really gets to me. It’s about regret, and things you might do over or change in your life, and never getting the chance. 5/5 stars for this story.

The Death of Jack Hamilton

Apparently this was also made into a movie. I haven’t seen this one either! I’m so behind here: http://www.imdb.com/title/tt2318312/

But it’s a British short film, so I’ll forgive myself a little bit.

This story is the tale of, well, the death of Jack Hamilton, one of the members of John Dillenger’s gang. It’s not so much creepy as violent and sad. The character descriptions are amazing, but some of the details are a little gory and set off my gag reflex a time or two. I was just way too able to envision a particular smell that was described, and smell always sets me off. Ew. 4/5 stars for this story.

Overall this book is a good, fast, entertaining read.