The Dressmaker by Kate Alcott
My rating:

Yep, this is a book about the Titanic, and it’s absolutely lovely. I expected this book to be fairly dry fiction, but it had me laughing out loud often, especially in the first quarter of the book or so. Also, because it’s a book about the Titanic, it’s sad. It’s got some parts that will have your heart racing. And, if you’re familiar with other works about the great ship, it’s full of familiar faces, like Molly Brown and Bruce Ismay. No Jack and Rose of course. Instead, we have Tess, who is a last-minute addition to the ship, replacing Lady Lucile Duff Gordon’s maid, who fell ill and was unable to travel.

The book follows Tess aboard the boat, and lets us peek into the world of Lady Duff Gordon and her husband Cosmo. They are quite an curious pair, and were definitely scandalous in their day. Lady Duff Gordon was a dress designer, of high-end ladies fashions. The book inspired me to look up some of her designs, which really were interesting for her day. 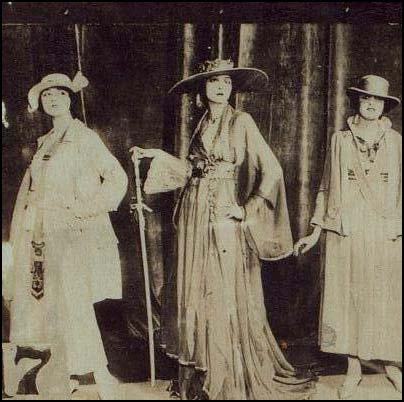 The second two-thirds or so of the book takes place after the sinking of the Titanic, during the hearings that went on. And the Duff Gordons were certainly the center of attention during the hearings; the Lady and Lord were in lifeboat one, which had very few passengers aboard (the fewest of any, in fact). It was said that they refused to help those in the water and even beat people off and bribed the crew to avoid them letting anyone else on board. In a boat that could have held sixty, only twelve made it to safety. Horrible. And then they took a very controversial photo celebrating their survival – which I also made a point to go and look up, just because: 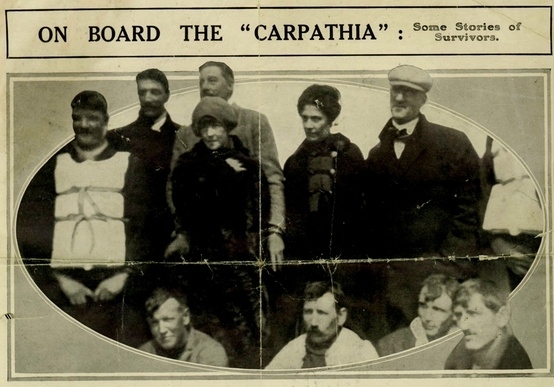 This was an interesting read. I didn’t know much about the story of the Duff Gordons, and told through the eyes of Tess, it’s an interesting and horrifying look at human nature, and the kinds of things we do to one another.

I really enjoyed this book, though I found that it took me forever to get through it. This wasn’t terribly long, but was quite a slow read for me.

2 Comments for “Book Review – The Dressmaker”

I will definitely have to read this.

It’s a really good read! I enjoyed it so much and I know you’ve been on a Titanic kick 🙂