The Dry Grass of August by Anna Jean Mayhew

Ah the American south in the 1950’s… what an idyllic, peaceful, terrifying and awful place and time to live.

I am so often horrified by the ways in which humans treat(ed) one another, and this book highlights some of the worst things people can do.

The Dry Grass of August follows a family on vacation. There’s mom, older sister with a new driver’s license, middle sister, little sister, and toddler boy. There’s also Mary, their “girl” as she is referred to, who functions as nanny, maid, cook and semi-therapist for the family. She, not surprisingly given the times, is black, which means the world in general treats her in not such a nice way. 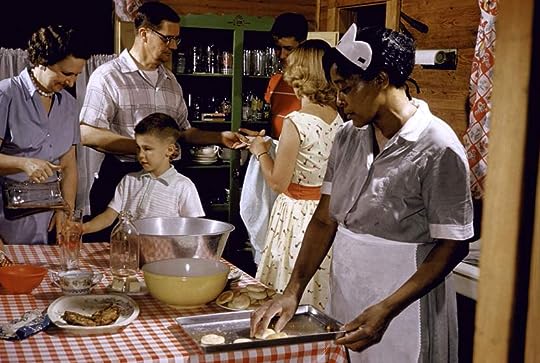 Unfortunately, most of the family, excepting the middle daughter – the protagonist of the novel – treats her pretty badly as well, especially the parents. And the world at large? Well, it sucks. Everywhere they travel is a struggle, from finding a bathroom or water fountain to eating in a restaurant or staying in a motel. 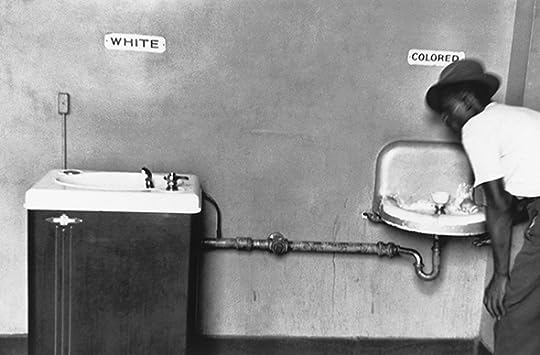 All of this happens against the backdrop of the Supreme Court in the US outlawing segregation in public schools, which has the racist public in an uproar. Anti-segregation groups are forming everywhere and hate speech is on the lips of those all around them. 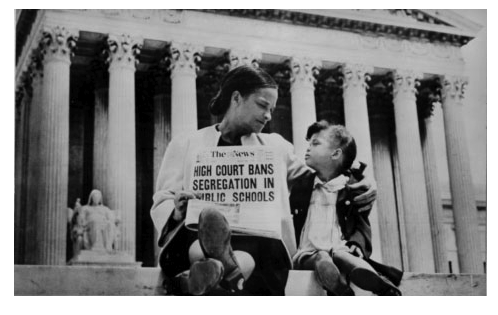 When the family runs straight into some of those racists, they learn just how brutal life can be for someone they didn’t realize until it was too late was truly the center of their family.

This book made me cry in a couple of places. It’s a very emotional novel, and is well-written in these scenes. It is overwrought, but very real. The characters are sharply drawn, and go through quite a lot of development, for those who, like me, love character-based novels. The writing explores the notion of family and love, race and prejudice against a richly textured historical backdrop.