A Discovery of Witches by Deborah Harkness
My rating:

In the end, I was disappointed with this book. It wasn’t so much a lack of plot, or how things were carried, or even the writing style. It was because the story was just, not bad, but not really good either. I was actually all set to enjoy this one, vampires, witches, demons, these are things that I can get behind (usually). I normally like my vampires and demons to be eating (double entendre) my witches, but I can accept a reality where they all semi get along.

The main character, who’s name I can’t even remember, is the starring witch, but for some (stupid, unknown, not really understood) reason has totally turned her back on magic and witch hood and everything to do with it. Even though it turns out that she’s so powerful she’s been doing all kinds of magic without knowing it, or meaning to do it, or even understanding anything that’s going on. If she had been my daughter I’d have sat her down and taught her magic if she liked it or not, isn’t that a parent’s job? None of this “I know what ‘s best for me” nonsense where she doesn’t have to learn how to control all her spell power.

Our male lead is played by a grown up Edward who has changed his name to Matthew and no longer sparkles. He is older than most dirt, and is rich (of course) and runs a secret organization (of course), and is a super warrior that’s lived forever and fought in every war – but is totally incapable of defending himself against a random female vampire who attacks him with her bare hands. He also has weird flashes of anger and stupidity that bring to mind an abusive boyfriend and should have caused any rational woman to have dropped him long since. If at any point you have to actually say out loud “I’m the boss and everyone has to do everything I say, just because I say so” (paraphrasing) – then you are not the boss, sorry. Of course since Matthew is all bark and couldn’t hurt a fly, our female lead ignores him and doesn’t listen and he doesn’t do anything about it anyway. Point proven. Wait – he does do something about it – he whines at her, a lot. “But I’m just trying to protect you, but I really know best, honest, I have the best intentions, and I’ll never tell you any of my plans or what’s going on because it’s man stuff and you don’t have to worry your pretty head about it”. 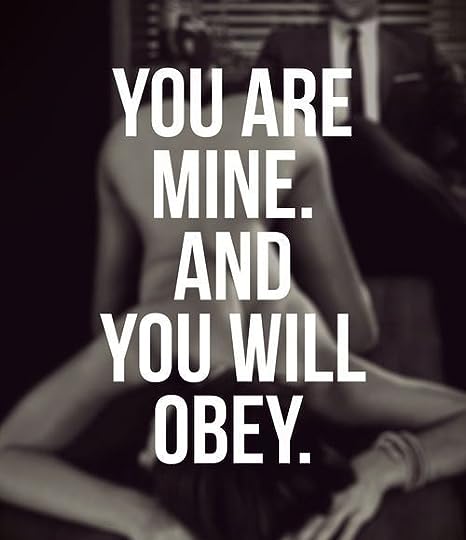 Not that I disagree with the general relationship premise, but it’s just badly done. (Picture is hawt!)

So – the story. There is a lot of story, and most of it was superfluous (I can’t say or spell that word properly). In the beginning there was a tome, a super powerful magic tome and everyone knows about (apparently) but no one has ever seen in hundreds of years. Our totally untalented magic refusing witch “finds it” and opens it (breaking all the magic spells holding it closed accidentally) and then reads it (refusing to try to figure out any of the hidden magic inside it) and returns it. Then, suddenly, everyone wants this book – to the point where she is threatened, people could get killed, bad stuff happens, etc etc.

Then they leave the area to get away from the danger, and never ever go back. WTF is in that book! I understand you are setting up for a trilogy, but that was a long lead up that is never resolved. Done well a sense of mystery may make me want to read sequels, but in this case it’s just frustrating.

What else happens – oh they drink wine, lots of it, and very specific vintages and varieties. Most of which I have never heard of and probably never will again. There are also so many different descriptions of wine bottles, cases, discussions about wine, and drinking of wine in general that you could probably take them all out and make a new book about drinking wine. Toward the end of the book things get really slow, there are days and days of talking. Talking about this, talking about that, arguing about this. The best part about the last 1/3rd of the book, is the house. I love the house, I want the house, the house is awesome. Other then that, the whole serendipitous ending where everything works out and comes together by magic stretches my imagination. I don’t like that kind of predestination stuff, though since they are talking about time travelling I can get on board assuming they go back in the past and set all this stuff up in the first place (omg the chicken or the egg!).

Then, it’s over. Nothing gets resolved, death squads are after them, the council of idiots wants their heads and they have started a war between two secret organizations that is going to spill over to the general populace. The book is still magically hidden away, She still doesn’t know how to use any of her super powerful magic properly, and basically everything that has happened up to this point is a dangling string hanging loose and untied waiting for a sequel.

My wife reminded me that one thing did get resolved in the whole book, she finally agreed to use magic and get taught how to use it (kind of since she basically shirked all her lessons and ran out whenever she could). This was a long book. That is a very small crumb, I feel very unfulfilled. And I want to drink really old wine and whine about it. I blame this book for all of those feelings.

“His full name is Matthew Gabriel Philippe Bertrand Sebastien de Clermont. He was also a very good Sebastien, and a passable Gabriel. He hates Bertrand and will not answer to Philippe.”

View all my goodreads reviews